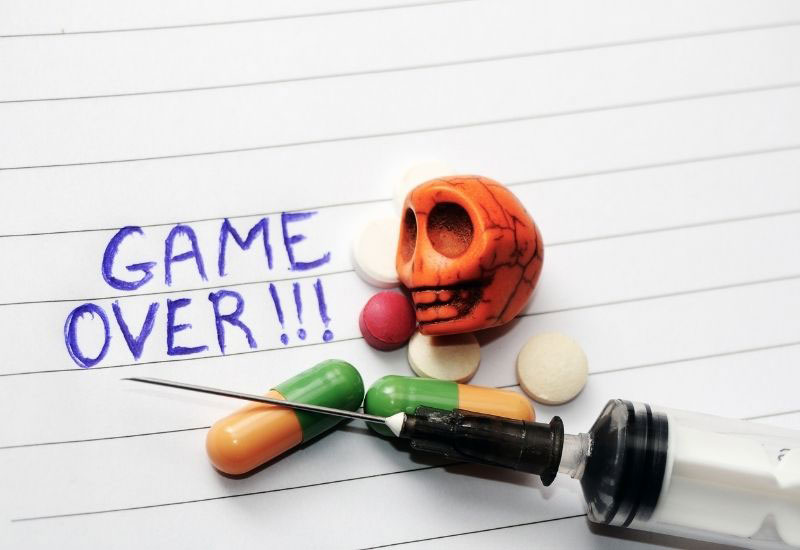 What Is Drug Trafficking?

You may ask yourself what is drug trafficking and its effects on your life, in this article we will discuss everything you need to know about it. Drug trafficking is the production, distribution, and sale of illegal drugs across state lines or countries. This can be done with small or large amounts of drugs and this determines the severity of the offense.

Drug trafficking is different from drug possession, the main difference between them is intent. When someone is charged with trafficking drugs, they are usually involved in the distribution, manufacturing, or importation of drugs. The drugs may be sold to other people or used to make more drugs. When someone is charged with drug possession, they have the drugs on their person or in their home. They may not know where the drugs came from or how they got them.

Drug trafficking is illegal under the Controlled Substances Act and it is punished very severely by the federal government. Drug dealers can be charged with drug trafficking if they have large quantities of drugs in their possession, if they sell drugs to others or if they allow others to use their home or property for illegal drug activities.

Drug trafficking is the criminal enterprise of drug smuggling and drugs are usually transported into a country where there is a high demand for them and where they can be sold for a large profit. This type of drug charge is extremely serious so it’s crucial you understand what it all means.

There are many types of drug trafficking offenses and each one has different penalties associated with them.

Below is more information that will answer your question of what is drug trafficking.

3. Conspiracy: plan or work together with other people to commit a crime.

The most common drugs trafficked include:

Drug traffickers can send drugs through the mail or by air cargo. In order to do this, they have to know someone at the airport who can help them get their package through security. Another option is to use a small private plane to transport drugs from one city to another without being noticed.

This route usually goes from South America to the United States or from Asia to the United States. Drug traffickers will use this route if they are desperate for money and need to transport large quantities of drugs across borders quickly. This route can be more dangerous than land routes because it involves traveling over open water and there are fewer places to stop if they need help or run into trouble with the police.

Recently, however, this route has been gaining more popularity as drug cartels invest in sophisticated submarines that can ride a foot under the waves. They are extremely difficult to find and prevent from entering the US coastal waters.

Time in prison can be years depending on how much hard drugs were trafficked and how many previous offenses there have been. Time in prison is typically less than ten years, but it could be as high as twenty years or more depending on the circumstances surrounding your case. If you are convicted of drug trafficking, then you will most likely serve time in prison. The consequences of this are loss of your freedom, affects to your career, and social consequences to name a few.

Conclusion- What Is Drug Trafficking

Drug trafficking is a serious problem all over the world. If you are interested in learning more, go talk to a variety of sources, including medical professionals who treat addiction, people working in the criminal justice system, and academics who will help you understand what is drug trafficking.

What is drug trafficking