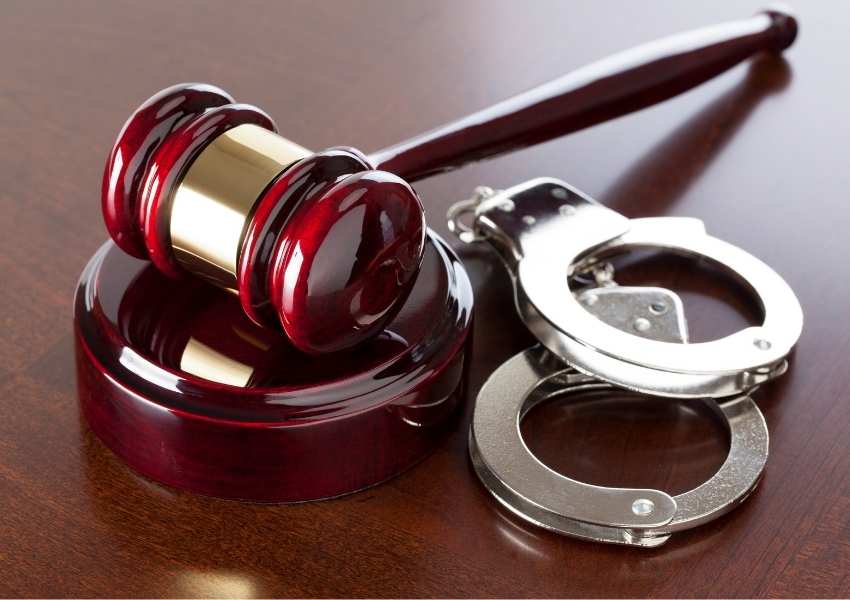 What Happens If I’m Caught Shoplifting at Walmart?

Many people steal from Walmart each day. However, they do not remember that there are cameras, and they are going to get caught. Most people will target large stores such as Walmart because of their size. This is actually the wrong idea and a bad one at that. While you may not get caught right away, you will be caught from a loss prevention agent or even the surveillance cameras used.

Technically speaking, shoplifting will be the act of stealing items or good from a store while you are acting as a paying customer. If you are going to the store to intentionally steal something while pretending to be a customer, that is shoplifting. Keep in mind that shoplifting charges can be a misdemeanor or a felony charge depending on how much was stolen.

What is Shoplifting from Walmart?

If you steal from Walmart, you likely have done one of the following:

When you move an item, you are going to be placing it an area where it is not supposed to be. This is done to alter prices, or you have consumed the item or taken it out of the package and moved it elsewhere in the store. This is considered shoplifting.

Many people will put items into a larger container to only have to pay for one item instead of the many smaller items in the larger container. This is another form of shoplifting because you are not paying for everything that you have picked up.

You walk into the store with an intention of stealing or shoplifting from the store. This is something that is hard to prove when it comes to a jury.

Consequences of Stealing from Walmart

Anyone who is caught stealing from Walmart will face consequences. There is a policy set in place at Walmart that is followed. Those who are caught stealing likely will be incarcerated. This is at least for a few days. If the amount stolen is large enough, it could be a felony charge. This also means that you are at risk of sitting in a facility for years.

Keep in mind that the judge and jury will look at your past criminal record. Those who have a history of theft or shoplifting will have a harsher sentence than those who have never committed a crime before.

When someone shoplifts in Louisiana, it is treated as larceny. If you are caught in the store, you will have a Loss Prevention agent come to you. These agents are not allowed to touch or run after you. If you are going to run after being caught, the police will be called.

Walmart does not deal with people who are stealing from their stores. They have a zero-tolerance policy. If you are stealing and caught, you have a chance to be banned from the store. In some cases, you will be banned for a day and other cases you can be banned for life.

While Walmart is a large chain store, you are likely going to be able to enter another Walmart without a problem. With that being said, you are also facing a risk when entering other stores after being banned. If someone were to recognize you, you can face legal troubles for not following the ban. Plus, if you do shop at other stores and shoplift again, you are going to face much more trouble than a first offense.

Getting a Lawyer For Walmart Shoplifting Charges

No matter what you are getting in trouble for at Walmart, you should have a lawyer at your side. When Walmart is pressing charges against you, you need the best lawyer around. This will ensure that you are not facing the harshest penalties. This is especially true if it is your first shoplifting case.

If you are on a subsequent shoplifting charge, you will need a lawyer to avoid maximum sentencing. That is why you should contact Carl at Barkemeyer Law Firm. They have experience with Walmart shoplifting cases and can ensure that you are well cared for. Take the time to find the best defense lawyer so that you are protected.

We hope you now know the consequences for Walmart shoplifting charges. You should now understand the answer to your question what happens if I’m caught shoplifting at Walmart?