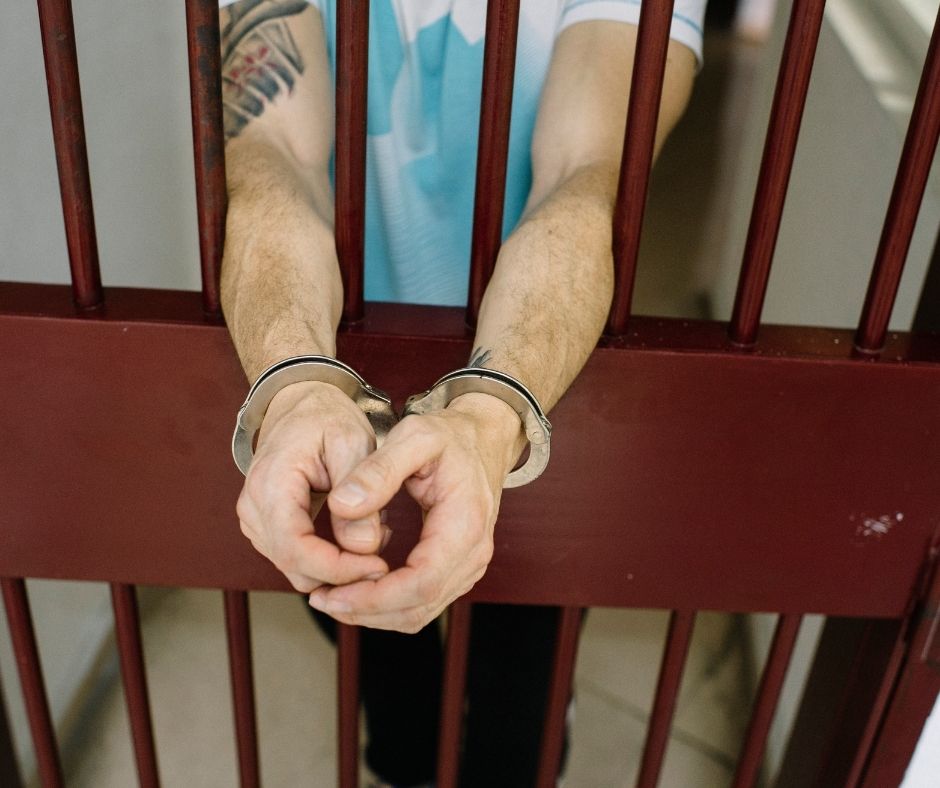 What Are 3 Examples Of Misdemeanor Crimes?

Legal Penalties Based on Misdemeanor Class

Examples Of Misdemeanor Crimes One May Face

Driving Under the Influence (DUI)

Generally, you are considered under the influence if you have a blood alcohol content (BAC) of 0.08% or 0.10%. Usually, a person driving under the influence only receives a misdemeanor for their first offense. But, every state has different criteria for what is considered a drunk driving offense and its potential charges. A person in the driver’s seat of a car while intoxicated and holding the car keys, even while parked, may be charged with (DUI).

Simple assault can be defined as the intentional act of causing another person to be in fear of bodily harm; or the attempt to cause harm to another person where the violent act is never committed. Like all criminal offenses, there has to be proof before conviction, and it’s as follows:

Generally, simple assault encompasses minor injuries, touching, and threatening words or behavior. If you are still unsure what is considered simple assault, here are some examples:

Resisting arrest involves a person that obstructs, delays, or resists law enforcement while performing a lawful act. Be careful, any actions you take may be considered resisting arrest. If you are not sure if you or someone else has resisted arrest, these examples can provide some clarity:

Consult With A Lawyer

Misdemeanor charges, even though less serious than other crimes, can still be complex. A lawyer should be able to provide the legal research required to determine the best course of action and your rights. Now that you have three examples of misdemeanor crimes, you can approach your misdemeanor case accurately.