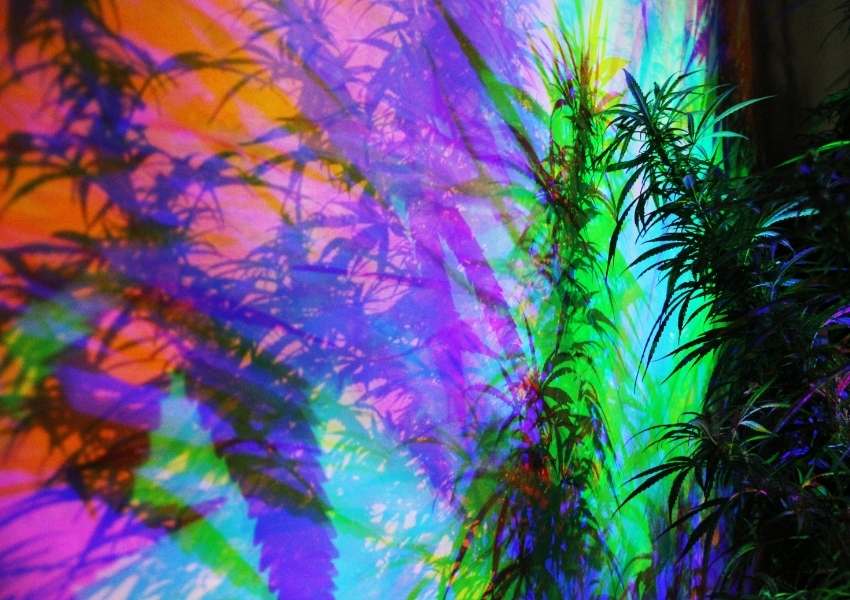 What are Synthetic Cannabinoids?

Synthetic cannabinoids are an attempt and perhaps successful one at that to recreate the effects of marijuana use. It is a manmade chemical substance used as an alternative option to cannabis although the risks are higher with often far worse physical damage being produced.  This chemical substance is powder in form but sold in a colorful package. Also known by other names such as “synthetic marijuana” or “fake weed”, the toxicity of its production causes terrible effects such as:

The use of this artificial response to marijuana can lead to medical emergencies and often right to the intensive care unit. Its unnatural production means uncertain reactions and unstable immediate health issues. It is important to note that under state law, synthetic cannabinoids offer no health benefits and hospitalizations are quite common. Use of this illicit substance includes harmful effects that can be deadly.

Penalties for drug possession of marijuana

Although it may be easy to procure the drug and it can be found in various forms with a variety of brands, make no mistake that the law considers it a felony. Regardless of its intent to mimic marijuana, this specific type of drug is extremely toxic and with often unknown or erratic effects. However, let’s look at the penalties for marijuana possession first.

Possession of marijuana leads to immediate arrest. After which, you will be facing up to a year imprisonment and fine of $1,000. If this is your second offense, the charges increase to two years in jail and $2,500 fine. Three or more offenses leads to three years in prison and $5,000 fine.

An arrest in the state of Louisiana with possession and intent to distribute synthetic cannabinoids is far harsher than traditional cannabis.

As one can conclude, the state of Louisiana laws for drug possession of this chemical is harsh and severe. While marijuana laws are changing depending on the state, be aware that any artificial substance mimicking marijuana is illegal. Anyone caught with this synthetic chemical is faced with jail time and fees. While one must also be aware that this drug is easily found and accessible, do not take it lightly that the punishment is severe, nonetheless.

In accordance with laws, possession of narcotics of any kind is against state rules. Remember that it is also subject to change based on the amount one is in possession of. But take note that you will want the best legal representation you can find to increase the possibility of less fines and jail time.

Barkemeyer Law Firm is one of the best criminal law firms in Louisiana that frequently deals with drug charge cases like this. You can learn more by taking a look at their firm overview page and locations page. Reach out to Barkemeyer Law Firm for a consultation.

It is prudent that one understands what crimes that have committed and what the laws state for possession and distribution of one of the most dangerous drugs that are being chemically manufactured. Make sure to find an experienced attorney when facing possession charges and penalties in the state of Louisiana for synthetic cannabinoids.