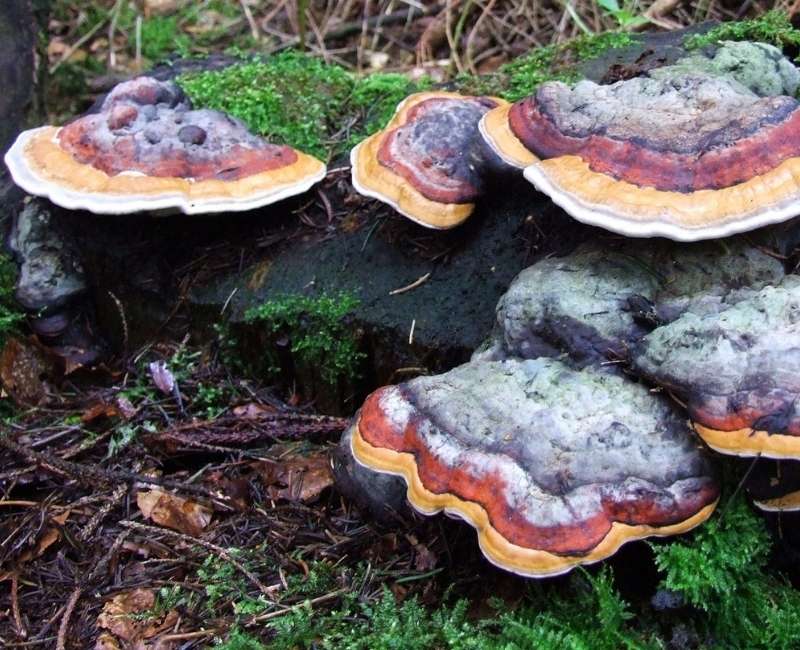 Wanna know all about psilocybin possession charges and penalties in Louisiana? We are going to explain everything you need to know if you get caught with shrooms.

Did you know that psilocybin possession charges are among the top reasons for high incarceration rates in the state of Louisiana. The penalties of which are among the harshest as well. If you are experiencing charges for possession of shrooms, you will need to contact a lawyer immediately. Barkemeyer Law Firm is one of the best criminal attorneys in Louisiana and handles hundreds of shroom possession cases every year. Please take a look at our firm overview page and reach out with any questions you may have. We have 3 locations in Louisiana.

Drug Laws Can Be Complex

When it comes to drug laws it can be confusing as to what is permitted and what is illegal. Regardless of where you are living, it is paramount to have thorough knowledge of what the state laws are when it comes to psilocybin charges and penalties.

As Louisiana is unlikely to change its laws to adhere to any progressive policies, one should take note at the extremely dangerous legal situations they can be subject to upon use, possession or distribution of one of the most destructive substances.

Psilocybin is a drug that produces hallucinogenic effects. It is acquired through mushrooms found in tropical regions in Mexico and South America but may be artificially produced as well. The mushrooms give an appearance of white or whitish with brown coloring on the tops. This substance is classified under state laws as a Schedule 1 drug. Psilocybin shares the same category as LSD and heroin due to its additive nature and users’ vulnerable need for repeated use.

Psilocybin side effects and use

Psilocybin may be ingested through the mouth. It may be cooked or brewed in tea or added to food. The use of which is often found in clubs or college campuses with the majority of users being quite young, even teenagers for what doctors call a “peaceful high”. While some recent studies have shown it can improve or alleviate the symptoms of depression and even alcoholic abuse, the drug is still considered highly addictive and barred from use without legal consequences.  Various names for this illicit substance are mushies, magic mushrooms and agaric among others.

The risks of taking this hallucinogen is quite severe. Psilocybin effects are felt within half an hour and may last hours.

Additionally, this drug also leads to an increased chance of overdose with larger doses. There is a reason hallucinogenic drugs such as psilocybin are prohibited and deemed inappropriate or beneficial for any medical purposes. Therefore, recreational use is the main reason of which of course is illegal due to its dangerous effects.

The effects of overdosing on psilocybin include:

Charges and Penalties for Possession Of Shrooms

Under Louisiana state law, the possession or distribution of psilocybin leads to immediate arrest. Afterwhich, once found guilty, warrants one is faced with the most serious of legal consequences. Being convicted of possession of hallucinogenic drugs such as psilocybin means a fine of up to $5,000 and minimum 10 years in jail. Remember that regardless of the amount or intent, the law will most certainly be used against you and preparation along with knowledge can mean the difference between 20 or 30 years in imprisonment or higher fines. In addition, one also deals with child custody loss, credit score damage and lack of finding a suitable place to live.

Drug violations in any state are severe but if caught in Louisiana, be prepared to face the strictest. Punishments that destroy your record and lead to job loss or even a lifelong struggle to find employment. Finding experienced and knowledgeable attorneys who will help you understand your rights whether being investigated on drug charges or being accused of committing violations with intent to distribute should be among your top priorities.

It may be the first time or tenth time dealing with or facing the charge of drug violations but it is essential that you understand the legal ramifications and the true cost. While the laws against drug possession are severe, the chances of voiding hefty fines and long jail sentences are higher with the right legal counsel you can get. Louisiana’s state laws for psilocybin possession charges and penalties are among the most strident and careful awareness is paramount.

You should now know all about psilocybin possession charges and penalties in Louisiana and we wish you all the best.