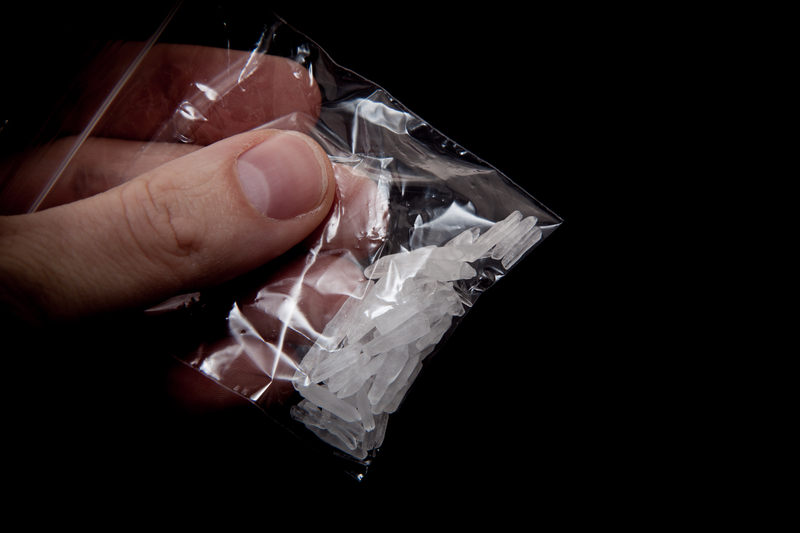 Here you’ll learn all about methamphetamine possession charges and penalties in Louisiana.

Wondering what the charges are in Louisiana for possession of methamphetamine? As you may know, the legal ramifications can vary from state to state. Florida state laws for drug-related crimes differ from those in Texas. In the event of a conviction for drug possession the penalties can vary from jail time to paying hefty fines. This also depends on the type and class of drug one is caught in possession of but we will focus on Methamphetamine.

Meth is classified as a synthetic and dangerous stimulant. The use of this addictive chemical is illegal and the consequences are permanent and severe.  Let’s take a look at the charges and penalties of methamphetamine possession in the state of Louisiana. Please note that you will need to hire a criminal defense attorney for the best outcome for such criminal charges.

Read on to learn about methamphetamine possession charges and penalties in Louisiana.

This addictive and extremely powerful substance is classified as a schedule II drug. This means it is technically legally allowed for prescription medication to treat conditions such as ADHD or sleep disorders.  Methamphetamine is a crystal-like or white rock-looking drug that acts as a stimulant that targets the nervous system. This substance causes the overproduction of the body’s natural chemical called dopamine. The increase of dopamine is what causes the feeling of being rewarded and quickly forces the user to want to have continued experiences resulting in an incessant need for repeated use of the drug.

How is Methamphetamine used?

Methamphetamine is used in several ways. The following are common ways people consume this powerful substance:

Due to the fact that the extremely pleasurable feeling that methamphetamine causes upon use rapidly increases and falls just as quickly, coincides with its common misuse. Users often “binge” to maintain the euphoric feeling it temporarily produces thus resulting in drug abuse and the harmful physical effects it causes.

Consuming such a dangerous substance recklessly causes severe physical consequences. Physical and even mental impairments that are in most cases long-lasting if not irreversible.  The following are a few of the long-term bodily conditions one is subjected to when taking methamphetamine.

Drug Charges in the State of Louisiana

The act of possession or even producing methamphetamine is a federal crime. By law, just the possession of this controlled substance warrants severe penalties. In the event that you could be charged with methamphetamine possession, it is recommended to have an attorney who fully understands the legal systems with regards to the states’ drug-related laws.

Be aware, the possession of this substance is cause for immediate arrest. The law stipulates that having more than 30g of meth or more results in being charged for illegal drug possession. The consequences can vary if charged with possession or distribution of methamphetamine.

Conviction in cases of distributing meth leads to harsh penalties such as:

If convicted for the possession of meth includes:

Additionally, possession or distribution of meth means a permanent mark in your history of being convicted of a felony. This inevitably means that opportunities for employment in certain professions will be denied to you.

Methamphetamine Charges And Penalties In Louisiana: A Summary

It is imperative to be aware of the serious offense of drug-related crimes in the state of Louisiana. Being charged with possession of meth in any state for that matter warrants the need to contact a reputable and competent legal defense team. The possibility of a reduction or even dismissal of a case involving drug possession is an arduous one at best. An attorney such as Barkemeyer Law Firm can help improve your chances.  You can read up on Barkemeyer Law Firm and their skilled criminal defense attorneys on this page here. They have multiple locations in Louisiana.

Drug offenses carry hefty and grave fines and prison time for those caught in possession of or distributing this controlled substance. Methamphetamine possession charges and penalties in the state of Louisiana are not to be underestimated and an awareness of such can perhaps prevent such crimes.

You should now know all about methamphetamine possession charges and penalties in Louisiana.