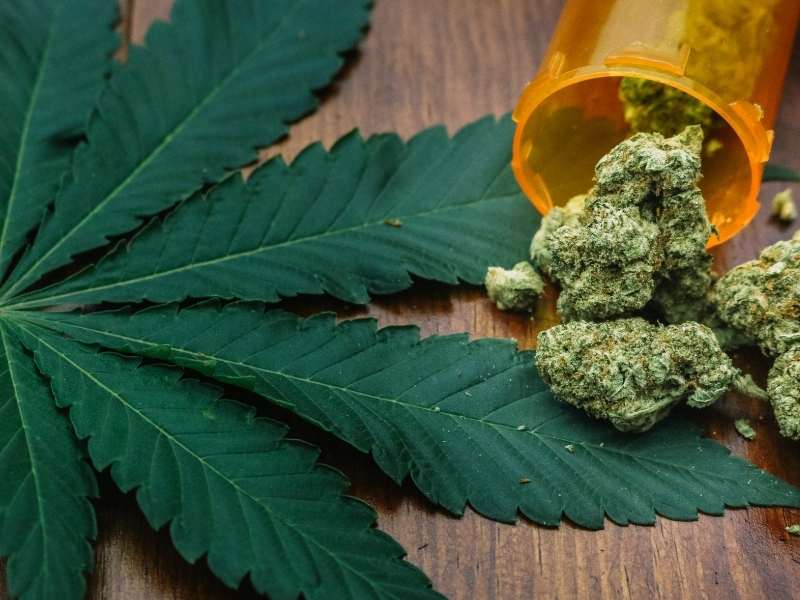 You will find that marijuana has different rules and charges than that of any other Schedule I drug. If you are caught with marijuana for the first time you could face up to six months in jail if you are alleged to have possessed over 14 grams. That may not sound like a lot, but you may also find yourself looking at a $500 fine as well. If you have 14 grams or less, you are looking at only a $100 fine. But, you will have a drug conviction on your record.

If you are convicted of simple possession of marijuana for the second time, you will find that the penalties are a bit harsher. You can face up to 6 months in jail and a fine of up to $1000.

If you are convicted of marijuana for the third time, your punishment is going to be harsher than the second offense. You can find yourself facing up to 2 years in prison and a fine of up to $2500.

Fourth offense marijuana possession is a felony that carries a prison sentence of up to 8 years and a fine of up to $5000.

There is another penalty for those who have possession of marijuana. Those who have large quantities in their possession could face serious fines. The lowest fine for having large amounts of marijuana is fifty thousand dollars. You can also expect to sit in jail for up to twenty years.

Penalties for Distribution and Manufacturing

Those who have possession in large quantities may be charged with intent to distribute or manufacture. This is something that is going to increase your fines and sentence. If you are charged with intent to sell or distribute or with manufacturing, you will expect harsh penalties. This includes at 1-10 years in prison if you possessed 2.5 pounds or less. Your fine can range anywhere up to fifty thousand dollars.

If you are found with synthetic cannabinoids, your sentence could be up to twenty years. Your fines will also increase to five thousand dollars.

While most people who possess marijuana are going to be penalized, there are some that will not. Those who have a medical marijuana license will be able to keep their drug without problems. Keep in mind that this depends on the state and person. However, in most cases, Louisiana will accept the medical marijuana cards as a good reason to possess the drug.

Possessing Weed in a Drug-Free Zone

Those who bring marijuana near two thousand feet of a property that has signs stating it is a drug-free zone will have harsh penalties. The penalties will multiply by one and a half. This means that if it is your third possession charge, you are looking at over 35 years maximum in prison.

When to Seek an Attorney For Marijuana Possession Charges

If you are being charged with possession of a Controlled Dangerous Substance, contact a criminal defense attorney immediately. This is your best chance to have a decent life. Having a drug possession charge on your record will not help you. It will drag you down.

Those who have drug possession charges may find it difficult to find a job, purchase a home, and many other items. Find an attorney who can meet your needs and help you determine which path is best for you.

It is important that you tell the attorney everything you know. This is the best bet to allow you to walk without a drug possession charge on your record. Be honest and open.

Possession of marijuana is something that can stick on your record for life. It can cause you tons of problems in the future. It is best not to possess this drug at all. However, if you do possess it and are facing a charge, contact an attorney. They will help you determine which route is the best for you based on your case.

You should now have a clear understanding of Marijuana possession charges penalties Louisiana.