Barkemeyer Law Firm is an experienced felony defense attorney in New Orleans and servicing all of Louisiana. Our firm has successfully handled thousands of felony charges in New Orleans.

It is important that you do not mistake a misdemeanor for a felony, as a felony is a very serious offense, with higher punishable penalties than a misdemeanor. The Louisiana State Legislature has defined felony as an offense that is punishable by death or by imprisonment with hard labor. In this effect, if you are convicted in New Orleans, Louisiana, tried, and found guilty, your punishment will be very severe without the help of a criminal defense attorney. 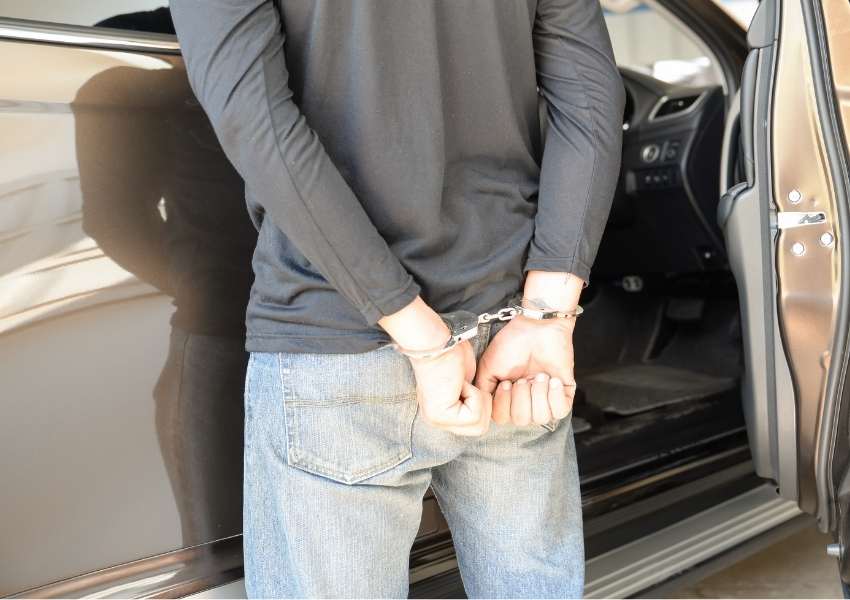 If you are facing felony charges in Louisiana, it is a serious matter. As with all criminal charges, it’s in your best interest to hire a criminal defense attorney.  In doing so, you will learn more about what to expect and the best possible outcome for your charges.  Barkemeyer Law Firm is a New Orleans criminal law firm that handles both felony and misdemeanor charges daily. Whether you have drug charges, DWI or DUI, or another type of criminal charge, our team of attorneys is here to help.

What Are Felony Charges?

A felony is one of the most serious crimes to be committed by individuals, usually involving physical harm on the victim, fraud, and theft of a higher degree. The punishment for felony is imprisonment or a death sentence. The length of the jail term is determined by the penal code of every state.

Note that a case of misdemeanor can be upgraded to felony on account of the past criminal record of the accused, or the circumstances surrounding the crime.

There are several examples of felony and they include rape, murder, kidnapping, assisting in felony, stalking, escape from prison, robbery, and so on. Felonies are not usually committed as much as misdemeanors.

Felonies can be classified according to degrees. These degrees show the severity of each crime and the penalty or punishment given to each.

First Degree Felony:  These are the most serious crimes as regards to felony. The crimes in this degree include murder, kidnapping, rape, fraud, arson, etc. The punishment is usually a jail term or death sentence, depending on the severity of the crime. The jail term is usually between 3 to 11 years. If there is the inclusion of a fine, it is usually  $20,000 or more.

Second Degree Felony: These are crimes that come next after the first-degree crimes. They include the possession of a controlled substance, child molestation, felony assault, etc. The jail term is within 2 to 8 years, with a fine of about $15,000 to $20,000.

Third Degree Felony: The crimes in this category are DUI, elder abuse, pornography transmission and transfer, fraud, and so on. The jail term for the crimes under this category is within 9 months to 5 years.

Fourth Degree Felony: This is the last degree of felony crimes. Crimes in this category are larceny, burglary, resisting arrest, etc. The jail term is usually within 6 to 18 months. If a fine is included, it will be between $5000 to $10,000.

There are some factors the court of law, directed by the judge uses when handling a felony case. As you know, felonies are serious crimes. As regards to this, the punishments and penalties are also serious, and cannot be allowed to easily slide.

All these help the court to finalize their decisions on the conviction and sentence of the accused.

Why You Need A New Orleans Felony Charges Lawyer

A felony is a very serious offense and the charges are serious too. It is in this regard that you need to hire the services of a very good lawyer to help you pursue your case.

A professional lawyer will help you get reduced or dropped sentences. He or she will also give you legal advice concerning your felony case, and help you understand the degree of seriousness of your crime. The lawyer will work hand-in-hand with you, to ensure that you are given a fair sentence.

If you do not get a professional lawyer, you might want to spend a long time in jail, as felony cases are serious cases which only an experienced lawyer can defend.

If you ever need to face a felony case in Orleans, you can hire the services of a lawyer from the Barkemeyer Law Firm to help fight your case and defend you very well. We acknowledge the fact that felony cases are serious cases which the law cannot easily put off. It is in this regard that we help all our clients with felony charges, by striving and working hard, gathering necessary details, and doing everything possible to ensure that our client is acquitted. If acquitting seems impossible due to the nature of a particular client’s crime, we try as much as possible to being out reduced charges and a reduced jail sentence.

The Louisiana laws on felony are quite strict, that the accused will be prohibited from seeking or holding an elective position, or an appointment. There rules in felony should be strictly abided to, to prevent consequences like spending a long time in jail.

You should try as much as possible to avoid everything that will make you a possible victim of felony, as they are grave offenses which only a professional lawyer can defend you.

In this regard, reach out to us for all your cases regarding felony. We promise you our full support and undivided attention. We have our office in New Orleans, Louisiana, and you have our felony lawyer New Orleans to reckon with.