This page is dedicated to informing you as much as possible regarding drug charges and defense in Louisiana. If you need the help of a criminal defense attorney for your drug charge in New Orleans or anywhere else in Louisiana, contact us at 504-226-229.

When Do You Need a Drug Charge Lawyer?

You need a drug charge lawyer if any of the following apply:

– If you have been arrested for a felony or misdemeanor drug charge.

– If you have been given a summons. for possession of marijuana.

– If you have been formally charged by the District Attorney

– If you have been arrested but given no court date, you need a drug lawyer because the court date could be coming after the DA bills the case.

– Anybody who is under investigation by state or federal law agencies for a drug charge should have the assistance of counsel.

– If you feel that you may be the target of a drug investigation.

Will I go to jail for drug possession?

The answer depends on the specific drug charge you are prosecuted for, the amount of drugs, and your criminal background.  The drug statutes are listed below. Take a look to see if you can find your scheduled drug statute. For more information, give us a call. 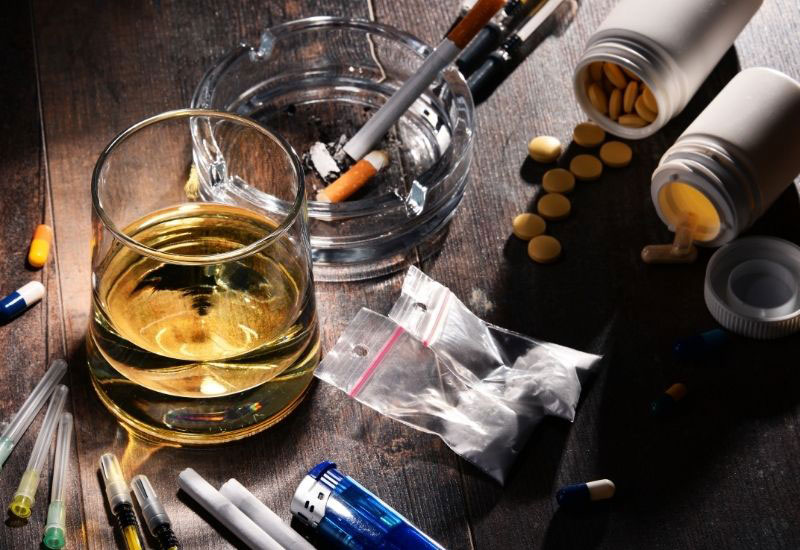 What is a CDS?

What is the difference between Possession, Distribution and Possession with Intent to Distribute Drugs?

Illegal possession charges occur when a person knowingly or intentionally possesses a controlled dangerous substance without a valid prescription. Possession can be actual or constructive. Actual possession is when the drugs are found actually on the defendant.

Constructive possession is when the drugs are not physically on him, yet, he still has control and ownership of the drugs. An example of this is when he is driving down the interstate with 12 pounds of marijuana in his trunk.  Distribution of drugs is when the defendant gives drugs to another individual when he does not authority to prescribe. There is no requirement for the exchange of money to take place.

What is drug trafficking?

Drug trafficking is drug possession involving a very large amount of drugs that is being transported. Most drug trafficking arrests occur on the interstate or major highways. Trafficking can be prosecuted on the state or federal level and trafficking charges in federal court involve much harsher sentences than in state court in Louisiana.

Can the police conduct a warrantless search of my house?

If an officer has probable cause to believe drugs are in a home, he must obtain a search warrant before entering the home, with some exceptions. The exceptions include exigent circumstances, the officer is in hot pursuit, or consent is given.

Can the police search a car without a warrant?

If an officer has probable cause to believe drugs are in a vehicle and exigent circumstances exist, he can search without a warrant.

Can the passenger get charged for the same drugs as the driver?

A passenger can be charged with a drug crime, as a result of the legal concept of joint possession. Legally, two or more people can possess the same drugs. For instance, if a large amount of marijuana is found in the trunk of the vehicle when there is a driver and passenger, unless there is proof that it only belongs to one person, the prosecutor may charge both.

These are the typical steps you will likely face after being arrested for a drug crime in Louisiana:

Bond out or stay in jail

Motions date is scheduled for any necessary motions to be heard

Pretrial Conference date for the attorneys and judge to try to seek a resolution. This may come before a Motions date.

Trial is commenced only if the case cannot be settled. The defendant is entitled to a judge trial and a jury trial in felony cases.

Sentencing is conducted by the judge after a conviction occurs. 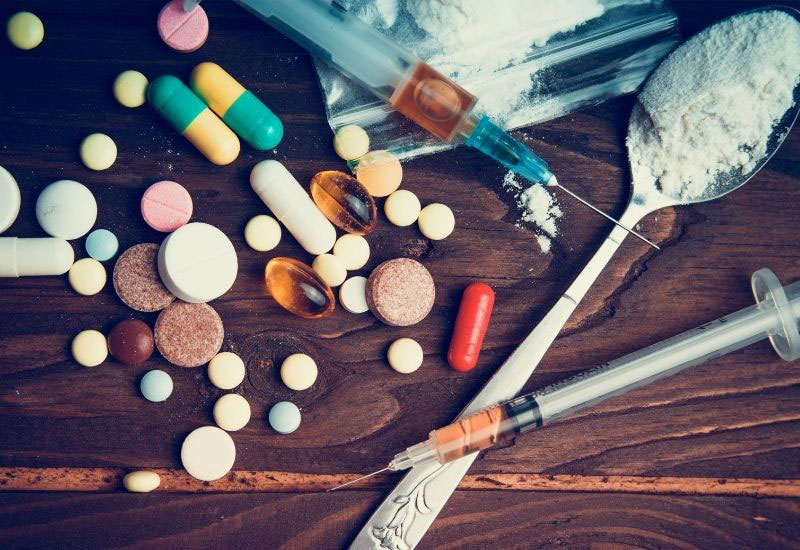