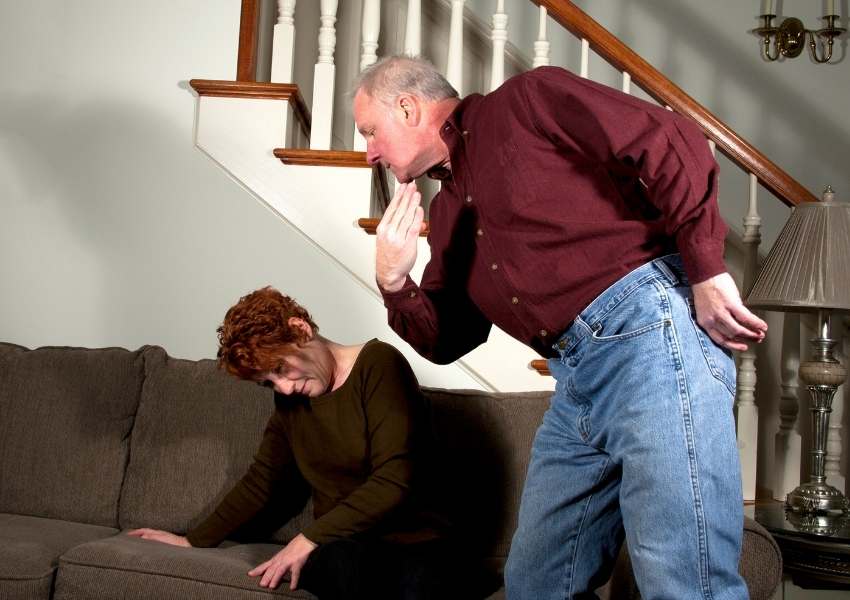 If you have been charged with domestic violence in New Orleans, you will need the help of a defense attorney to ensure the court sees your case accurately.  Individuals being charged with spousal abuse or any form of domestic violence often see very harsh penalties. This is because they often fail to hire an attorney who can point out accurate details of a situation.

Hiring an attorney who has helped countless individuals facing any form of domestic violence or abuse charges is imperative. Barkemeyer Law Firm of New Orleans sees clients facing such charges on an almost daily basis.  For this reason, our attorneys are fit to handle your case and give you the best counsel on handling matters in a way that will benefit your situation.

What Is Domestic Abuse Battery?

Domestic abuse battery is when a household member uses force or violence intentionally to harm another member. This type of charge is serious and requires a lawyers help.

Children who live with the defendant or who has lived with them in about 5 years before the charges of domestic abuse battery as well as children of the defendant, no matter the area the said child resides.

What happens when a person gets convicted for domestic abuse in New Orleans?

A person who gets convicted and charged with domestic abuse in New Orleans, Louisiana is likely to get penalized to the fullest. This type of crime could either be charged as a misdemeanor or as a felony. Any individual who faces such charges would stand a chance of facing up to six years in jail and also have a fine amount of $1,000.  In the case of repeated abuse caused there is an increase in penalties.  In addition to this, offenses which have strangulation involved also stand a chance of increased penalties too.

There are many examples of domestic violence.  Some of these examples include the following:


What Is Domestic Assault?

Domestic assault is usually defined as placing a person in a situation where they can receive a case of battery or being put in a situation of attempted battery and so on.

Domestic assault battery under La RS 14:35.3 is taken very seriously in the court of law and this means a lot of things are put into consideration and the law of pretty strict as well. That being said, it is best for you to contact a lawyer to get your charges dropped significantly or reduced to a minimum.

It is important to know that domestic abuse crimes get handled a lot differently than battery and assault charges. It is usually against people who are your family or household members unlike the later. It is also important to know that the penalties tend to be greater and there are certain and special requirements which must be in place before a person is convicted of such a charge. So far, the penalties have come to be harsher under the Louisiana law and a person who has been charged with something such as domestic abuse battery would require legal help because they require representation in court. It is important to have this representation as it makes quite a huge difference in fighting for your rights and can help you gain freedom.

Louisiana defines domestic abuse battery as intentionally using force or violence on a household member or even a family member. It is important to note that “family member” and “household members” are keywords. This is because there are tougher and stricter punishments for family members as well as household members than just a case of assault and battery of any other member of the society. So, the question now is, who is considered your family in the eyes of the Louisiana law?

Under Louisiana law, family members include:

It is important to know that any convictions held by the defendant before this charge can and will be used against them. It is Kai important to know that it is not going to be considered a second conviction after 10 years of the first conviction. Prosecutors in the state of Louisiana would treat that charge as a first one if you haven’t been convicted within these 10 years. However, if you spend any time in prison during these 10 years, it starts counting afresh.

It is important to know that legal representation would be required for a charge such as this and if you are facing a domestic abuse battery in the state of Louisiana, you would need an experienced criminal defense attorney to help in preparing your defense. You should also be aware that it is usually harsher when it comes to a battery of family members and household members than other people living in the society. It usually comes with large fines and long prison sentences. It can also lead to the loss of your gun rights and appear permanently on your criminal record.

This is why you need an experienced attorney to use their courtroom experience to help you in and out of court. An experienced lawyer would walk you through the legal process to get the best result they possibly can.

Here at Barkemeyer Law Firm, it doesn’t matter if you are just a visitor or a resident of New Orleans, we have you covered if you have been placed in such a situation and slammed with such a charge. We walk you through everything you need to know and are open to any questions it is you might have. This is because we believe in transparency and act as we would want to be treated.

So, if you are facing domestic abuse battery charges in Orleans parish or Louisiana as a whole and need legal representation, contact us at Barkemeyer Law Firm today. 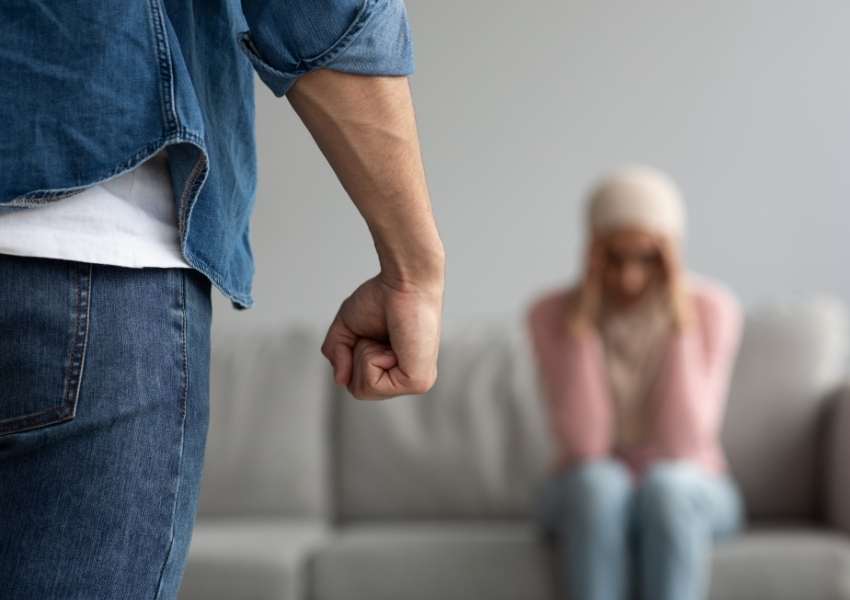 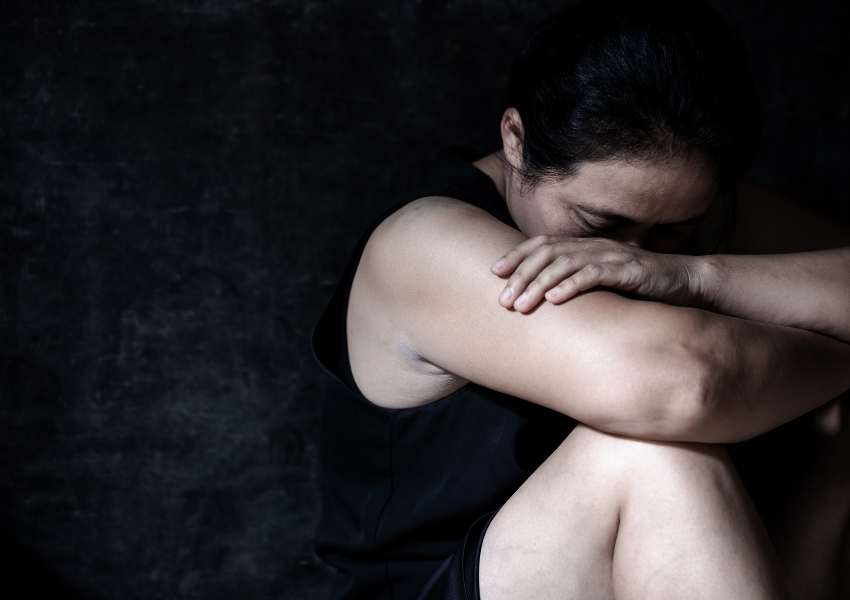 If you are in search of seasoned domestic abuse lawyer New Orleans, choose Barkemeyer Law Firm!