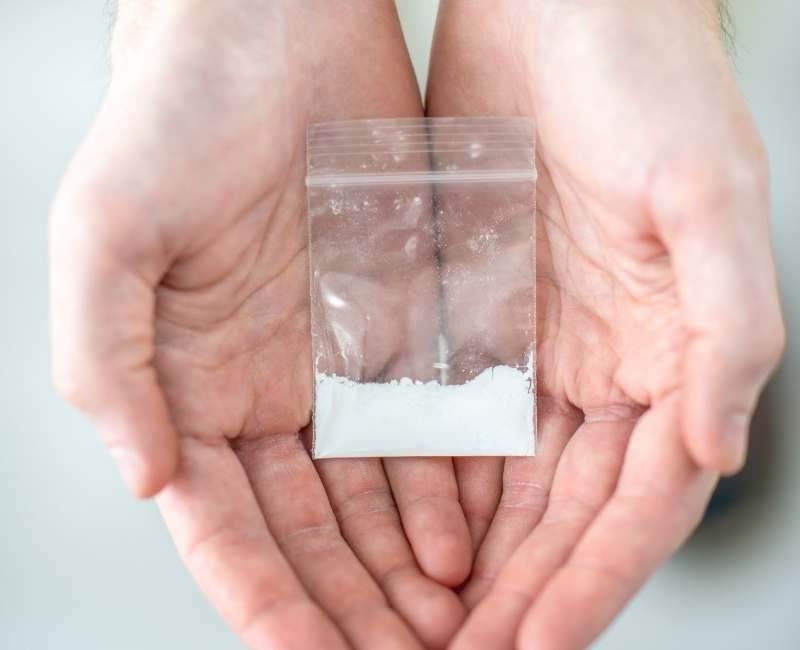 Are you wondering about ketamine possession charges and penalties Louisiana? If you are arrested in Louisiana for ketamine possession, you could face some serious charges and penalties. Ketamine (Special K) is illegal to possess without a valid prescription since it is a drug that can be used recreationally and can lead to it being abused over time.

Ketamine is a substance that belongs to the class of drugs called dissociative anesthetics. It was developed in the 1960s as a general anesthetic for surgery, and it continues to be used today for this purpose in some parts of the world. However, Ketamine has also become popular as a recreational drugdue to its ability to produce hallucinations and dissociate users from their surroundings.

What Classification is Ketamine?

Ketamine is a Schedule III controlled substance when it comes to its classification as a drug. It is most commonly used as an anesthetic, either in its liquid form or as a gas. However, because of its hallucinogenic effects, Ketamine is sometimes abused recreationally, which is where it can become dangerous the more it is abused. In such cases of drug possession charges and problems associated with this, you should hire a criminal defense attorney right away. But be sure to ask for one who has an emphasis of drug charge case representation and getting possession charges dismissed. A lawyer can help with drug charges and you should seriously consider one.

What is a Schedule III Controlled Substance?

A Schedule III Controlled Substance is a drug that has been classified by the United States Drug Enforcement Administration as having a low potential for abuse and dependence. These drugs are considered to have a moderate to low risk of causing physical or psychological dependence. Some common Schedule III Control Substances include anabolic steroids, testosterone, and some sedatives.

PRO TIP: Learn more about what to expect from the best criminal defense attorney before hiring one.

How does Ketamine work on the body?

When Ketamine is taken orally or injected intravenously, it enters the bloodstream and travels to the brain. Once there, it blocks receptors for glutamate, a neurotransmitter that plays a role in learning and memory. This blocking action results in anesthesia and hallucinogenic effects, which some users of Ketamine like to continue to chase.

What are the potential risks of Ketamine?

Like all drugs, Ketamine has some risks associated with its use. The main risk associated with Ketamine is its potential to cause addiction and dependence. Ketamine is classified as a Schedule III controlled substance, so although it may not be as addictive or harmful as Schedule I and II substances, it can still cause harm when abused. Some of the side effects of Ketamine include:

Ketamine can cause serious negative effects, including:

These are just some of the potential negative effects of Ketamine. It is important to be aware of these risks so you can help someone or even yourself if you have taken Ketamine and notice any one of those symptoms. If you or someone you know is struggling with ketamine abuse, you may want to contact someone for help.

Charges and Penalties For Ketamine Possession In Louisiana

It is important to note that these penalties are just for ketamine possession. If you are convicted of ketamine distribution or trafficking, the penalties will be much harsher especially when charged as a felony.

If you have been arrested for ketamine possession in Louisiana, it is important to speak with an experienced criminal defense lawyer as soon as possible.

A criminal defense attorney can help protect your rights and work to get the best possible outcome in your case. If you are interested in one of the best drug charges lawyers who defends clients facing ketamine possession charges in Louisiana, Barkemeyer Law Firm is the firm to call. We provide aggressive representation to help clients face ketamine possession charges and can help you with your case.

You should now know more about ketamine possession charges and penalties Louisiana and we wish you all the best.