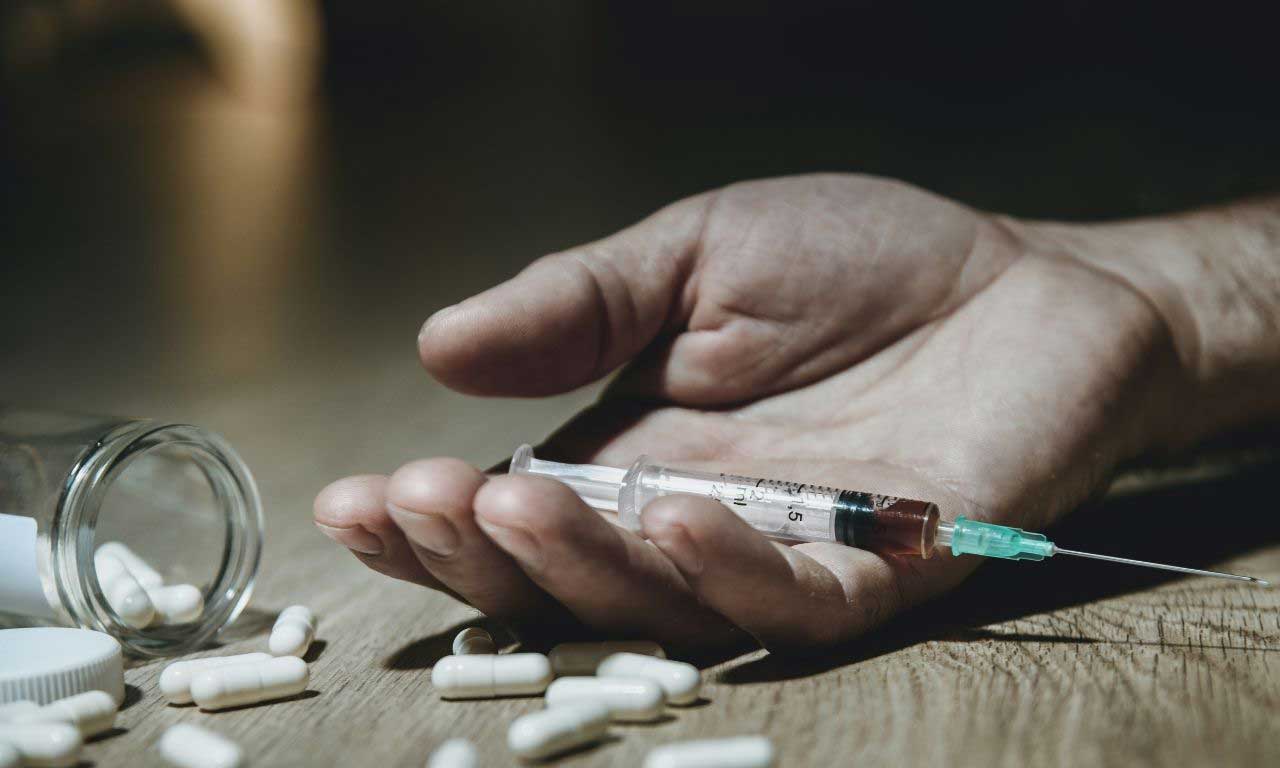 Heroin Possession Is A Felony In Most States

Heroin possession, sale and trafficking are felony crimes in nearly every state — but is Louisiana one of them?

Being caught with heroin in your possession or being charged with drug distribution is never a good idea, no matter how much you have. Heroin is illegal in every state in America, including Louisiana. Since it is an illicit drug and the sale and trafficking of drugs is usually followed by or involves violence, there can be severe consequences for individuals caught in possession of heroin.

There are various laws and punishments for the types and amounts of drugs in someone’s possession. Different quantities of heroin in a person’s possession have different penalties. So if you are finding yourself asking the question, “Is heroin possession a felony in Louisiana?” you have come to the right place.

What Is Heroin and Why Is It Illegal?

First, let’s understand what heroin is and why the Louisiana government has made it illegal.

Heroin is an opioid made from morphine that comes from the seed pods of various opium poppy plants. The poppy plants are grown in Southwest Asia, Mexico and Columbia. Heroin can come in multiple forms:

What Are the Effects?

Heroin can be injected, sniffed, snorted, or injected. When it enters the body, it binds to opioid receptors in many areas that control pain, pleasure, heart rate, sleeping, and breathing functions.

Heroin can be cut (adding other substances to increase potency or quantity) with any number of additives that can cause numerous additional adverse side effects. Furthermore, sharing needles or other drug paraphernalia can increase the risk of transmitting infectious diseases such as HIV and hepatitis. Overdosing on heroin is also a possibility.

Why Is Heroin Illegal?

Heroin is classified as a Schedule I Controlled Dangerous Substance in Louisiana. That means heroin is part of a list of dangerous drugs that have the following characteristics:

Possession of any Schedule I drug is a felony in Louisiana punishable by varying degrees depending on how much you are caught with.

What Are the Penalties for Heroin Possession in Louisiana?

Heroin possession is covered under Revised Statutes 40, Section 966 (RS 40:966) of Louisiana State Law. It states what the penalties are for the distribution or possession with intent to distribute Schedule I narcotics, including possession of synthetic cannabinoids, marijuana and heroin.

There Are Different Penalties for Marijuana Possession Than Heroin

For example, in a nutshell, marijuana possession on a first offense, if caught with less than 15 grams, can get a fine of $300, imprisonment for not more than 15 days in the parish (Louisiana’s name for “county”), jail or both.

Being caught with more than 15 grams of marijuana can result in a $500 fine, not more than six months in jail, or both. Being caught more often means more fines and increased jail time, with a third conviction possibly including hard labor.

Hard labor can be part of the sentencing if convicted of heroin possession in Louisiana. Remember, under Louisiana Law, any sentence of hard labor means the crime is a felony. Hard labor can include:

Conclusion: Is Heroin Possession A Felony In Louisiana?

Louisiana is known for having some of the most rigid laws in the United States for possession of heroin. Many people who end up with a conviction for heroin possession face much harsher penalties in Louisiana than in other states.

Most drug possession is a felony in Louisiana, including heroin possession, and will result in jail time, with or without hard labor. The only drug possession crime that is not a felony is a first-time possession of marijuana of fewer than 15 grams. As of 2021, Louisiana has the highest incarceration rate globally (if U.S. states were countries). A high percentage of those incarcerated are due to drug-related offenses such as possession of heroin and other Schedule I drugs.

Possession of heroin is different from other crimes because there are no victims. Many involve addicts who are doing what they need to do to get high and simply need help with addiction. However, since drug-related crimes can include violence and escalation that pose a danger to the public, the police and prosecution lawyers of Louisiana take heroin possession very seriously.

You should now know the answer to your question: is heroin possession a felony in Louisiana.

Is heroin possession a felony in Louisiana?