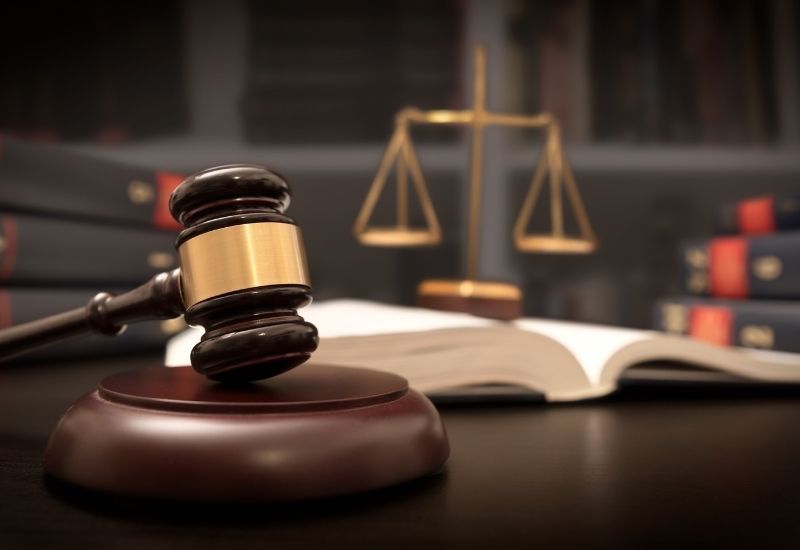 In this post, you will learn how to handle a grand jury indictment in Louisiana.  Read along to learn everything you need to know!

If you have been indicted by a grand jury in Louisiana, the first thing you need to know is that this is not a conviction. To convict someone of an offense, there must be evidence beyond a reasonable doubt. The indictment process does not require this level of proof and can instead rely on circumstantial evidence or even hearsay statements from witnesses who are unknown to the defendant. This means that it’s important for anyone facing a grand jury indictment to learn as much as they can about what happens during the trial process so they’re better prepared when it comes time for their day in court.

A grand jury indictment can be scary. What should I do? Who do I call? How will this affect my life? These are all common questions that may arise after being indicted by a grand jury. It’s important to know what steps you need to take next and how they will impact your life moving forward. Read on for some guidance on how to handle a grand jury indictment in Louisiana.

An indictment is the formal filing of a charge that begins a criminal trial, whereas an arrest warrant is an order issued by a judge allowing law enforcement officers to conduct a  search of your house or property, or to make arrests.

In some states, an indictment by a grand jury is required for felony charges. In these cases, it’s not always possible to file a criminal charge without one as there may not be an option available other than filing “Information.” In Louisiana, prosecutors must present their evidence before the court if they have enough information about someone else that would make them guilty but does not require all members of society including potential jurors to participate equally.

Crimes That Will Trigger a Grand Jury Indictment

As mentioned, grand juries are created to take a look at the evidence in mainly felony cases to see if there is enough to continue with a trial. Some of the most common reasons for undergoing indictment are:

This is not an exclusive list as there are other felony crimes. Understanding the types of crimes that are sent to a grand jury, however, gives you a better idea of how the system works.

What To Expect After Indictment

After a grand jury indictment, the defendant has the opportunity to enter into plea negotiations with prosecutors. A guilty admission could lead quickly and simply to sentencing or an agreement from which they will not contest any charges brought against them; however if one pleads innocent it is only natural for their attorney’s defense team to arrange for more extensive legal proceedings before presenting what may be viewed as strong evidence in support of their claim.

A grand jury is different from a regular trial in that the prosecutor only needs to convince the jury there is enough evidence to move forward. This places the advantage on the side of the prosecution to move forward, but it also has an advantage for the defendant. A grand jury allows for all of the evidence the prosecution has against you to be laid out in front of people. This will give your attorney an idea of how people will react to the evidence if you continue to trial.

The Difference Between Bail and Bond in Louisiana

Bail is the full amount of money you are required to pay to be released from prison until your trial date. The amount of money increases depending on how likely one is to fail to appear in court to face the charges brought against them. The idea is to make the monetary amount needed to be released high enough that if released, the person charged is more inclined to appear in court. This is why the dollar amount is always fairly high.

A bond is an insured percentage you are required to pay to obtain your release, usually ten percent of the total amount of your bail. A bail bondsman is a licensed agent with the ability to negotiate with insurance companies to arrange payment of the bond amount. This is another reason bail amounts are set so high, to make even a percentage of that money hard to give up. This bond amount is non-refundable.

The law of Louisiana is unique in that it has a civil rather than common law system. The grand jury provision was first introduced by an 1805 enactment that required all “crimes, offenses and misdemeanors” to be taken according to English Common Law standards. Secrecy is also covered, to be stipulated by law. Section 34 (b) provides for a witness’s right to counsel stating, “The legislature may establish by law the terms and conditions under which an individual has their legal protection so that they are able enough without fear or coercion.”

A grand jury may be presented with an indictment before or after they have heard all of the evidence, at the discretion of district attorneys in California. They then decide whether there is enough proof to charge someone criminally for their crimes and if so – how serious those charges are going to be.

As in any criminal or civil case, your best option for obtaining a complete understanding of your rights and the laws of your state is best provided by an experienced attorney who can protect your rights and advise you properly.

We hope this article has assisted you and informed you on what to expect. However, if you are facing an indictment, it’s best to consult with an attorney who specializes in criminal defense. A criminal defense attorney is your best option for how to handle a grand jury indictment in Louisiana.

If you find yourself under an indictment in the state of Louisiana, you’ll not only need a good criminal defense attorney but one who is an expert on the law of the state. Barkemeyer Law Firm has several locations within Louisiana and has defended clients in several state district court systems. Call today to get the help you need to defend yourself in court.

How to handle a grand jury indictment in Lousiana

Does A Criminal Record Go Away

Do Criminal Records Ruin Your Life?

What To Do If Arrested For Shoplifting In Shreveport