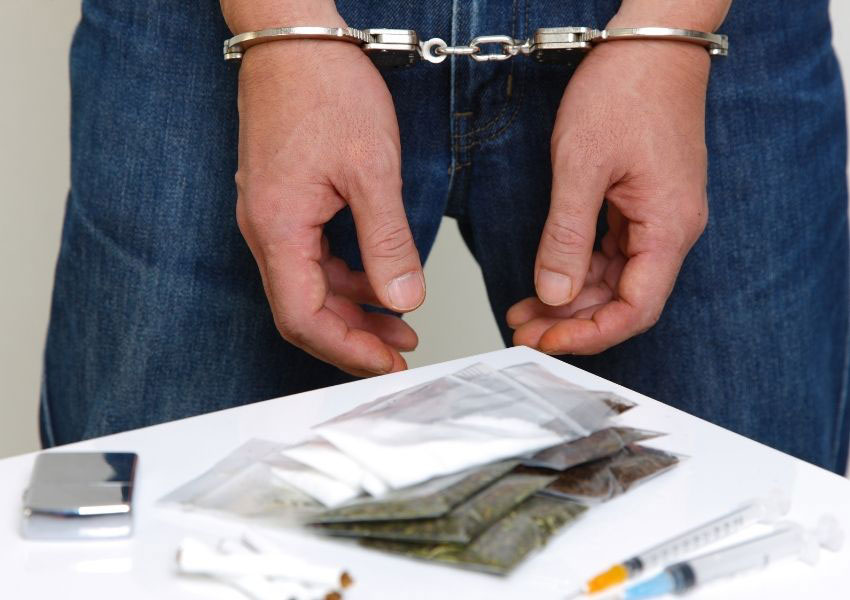 How do you get federal drug charges?

If you are ready to learn though about how you get federal drug charges, then grab your computer and put away the drugs, and let’s get started!

If The Drugs Are Crossing State Lines

One of the primary reasons that will cause drug charges to go from a state charge over to a federal charge is if the drugs in question are being transported across state lines. Once you cross a state line, you are now running the risk of being charged with a federal drug charge which comes with much worse penalties in comparison to a state drug charge.

PRO TIP: Wanna learn how to choose the best lawyer in 2021? Read this article here! We know it will help!

You Are Caught Selling Or Trading Drugs On Government Property

You Try Selling Drugs Through The United States Post Office

While this technically counts as government property, it is still considered separately when it comes to drug laws. Now what counts as a drug crime when it comes to the post office can be a little messy sometimes, so here are the cases when it will count as a drug offense, which tends to be all the time.

PRO TIP: Wanna know how long you go to jail for drug charges? Read this great article! We know you’ll learn a lot!

how do you get federal drug charges