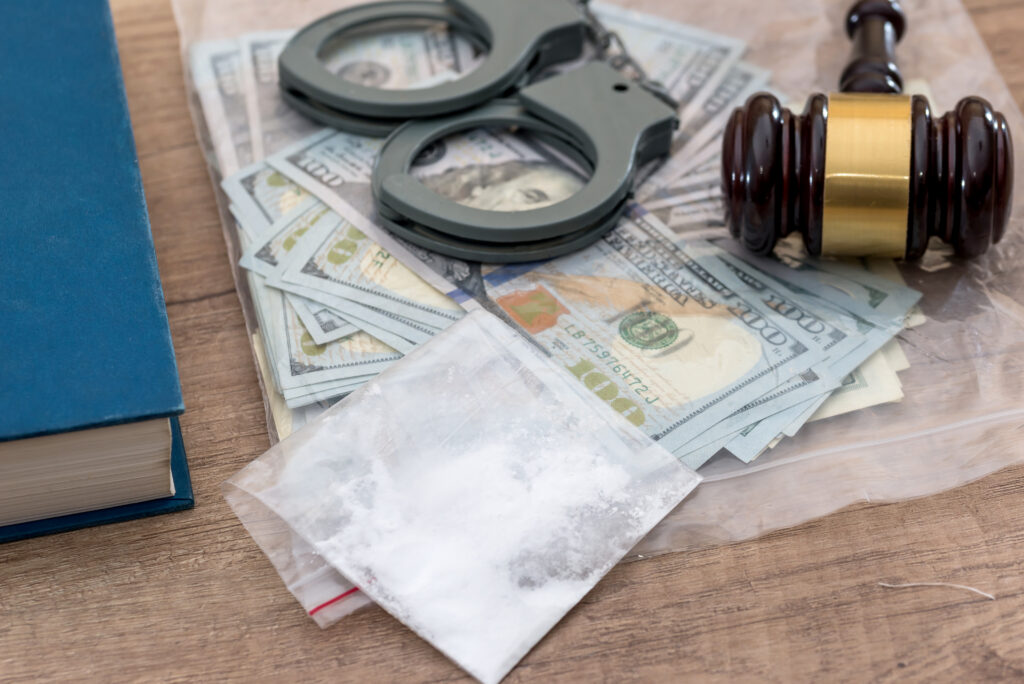 Cocaine Is A Dangerous Drug

Cocaine is a dangerous drug that presents many medical issues. Cocaine is a very highly addictive drug. That is why cocaine is known as a Schedule II narcotic. However, crack cocaine is worse than cocaine. It is more dangerous, and the penalties are harsher. We will discuss charges relating to cocaine and possession of cocaine.

Charges and Penalties For Cocaine Crimes

First and foremost it’s important to note that if you are charged with any crime related to drug possession or cocaine, it’s crucial to hire a skilled criminal defense attorney near you. Barkemeyer Law Firm is an excellent law firm with locations throughout Louisiana.

There are only three distinct types of charges related to cocaine in Louisiana. The first one is possession: the second is sale, and the third is trafficking. We will talk about each section more in-depth.

Possession Of Cocaine In Louisiana

There are going to be many factors involving drug possession charges and penalties. The penalty will depend on how much cocaine you have on you. If there are less than twenty-eight grams of cocaine, you could be facing a five thousand dollar fine. You could also face up to five years in prison. The prison sentence could include hard labor.

If you have over 400 grams of cocaine, you will face a fine of up to 600,000 dollars. However, it will not be less than 250,000 dollars. Plus, you are looking at, at least thirty years in prison. It could be up to sixty years. This, again, could include hard labor.

Those who are arrested for cocaine possession and have enormous amounts of a drug are more likely to serve hard labor than those who have personal use amounts on them.

You can expect hard labor in your sentence if you are charged with intent to sell. This prison sentence could range from five years to thirty years. The fine associated with this charge will also be up to fifty thousand dollars. However, there are a few special instances where the rules are different.

The first one is where the person is over twenty-five years old. If the person selling is this age and is selling to a minor, the person with the intent to sell will face life in prison. Those who sell to minors can expect the penalty to double. This is especially true if the minor is at least three years younger than the seller.

This section refers to those who make or produce cocaine. These people can expect to face at least forty years in prison. They can expect to face hard labor. The maximum sentence is 99 years. However, people could get out on probation or parole with good behavior. Besides the prison sentence, a find could be issued up to 500,000 dollars.

There is a three-strike policy in Louisiana. This means that no matter what, the third offense is a felony. This is not what you want on a criminal record. If you have these marks on your record, getting a job is not the only thing that may be difficult. You may find that purchasing a house and getting a loan will be hard too.

Just because someone has been charged with the possession of cocaine does not mean that they should go to jail. There are other options when you are dealing with substance abuse disorders. Sometimes people will be sentenced to an intensive inpatient treatment program instead of prison or jail time.

This is to help get people off the street and away from the drug. Plus, it helps those who are faced with the charges get help. This ensures that when they get out of treatment, they do not use cocaine again. If someone were to go to prison, they still have a user mindset. Sometimes prison is not the answer. It does not work for everyone. Sometimes people need one-on-one therapy for substance abuse.

Get a Lawyer For Cocaine Charges

As stated, Louisiana is a harsh state for drugs. Their laws are very tough. Louisiana does not want people to become addicted or abuse drugs in their state. This is inevitable; people will use drugs. However, if you are being charged with possession of cocaine, get a Louisiana criminal lawyer. You want to ensure that you have a lawyer because of these tough laws.

Wrapping Up: Cocaine Possession Charges And Penalties In Louisiana