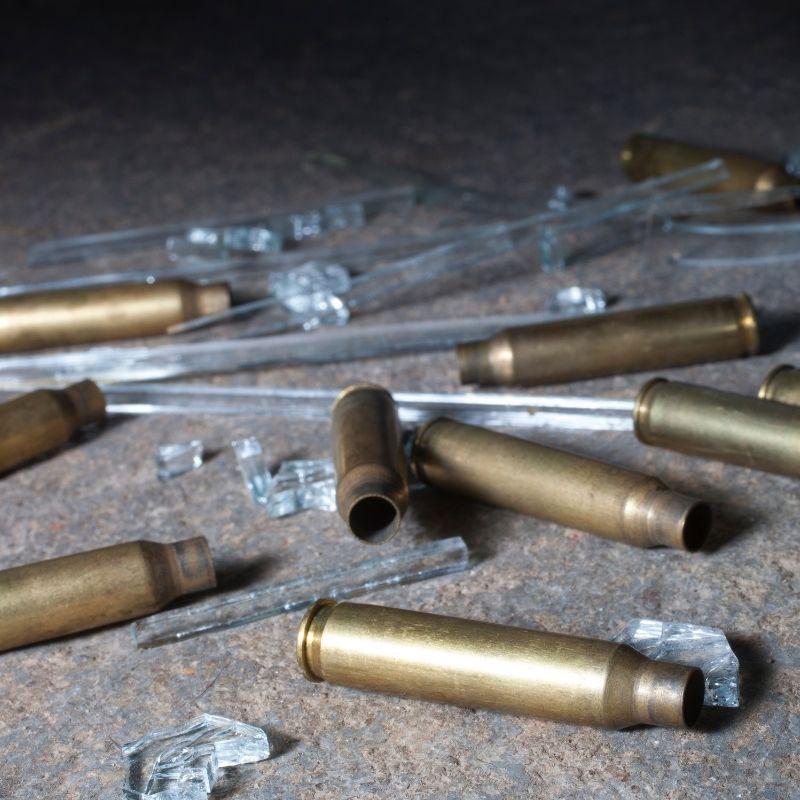 Can Home Invasion Charges Be Dropped?

Nevertheless, home invasion charges can be dropped if your lawyer can present a strong enough defense. You can read these tips to find the best criminal defense lawyer here because you’ll certainly need to hire a great lawyer to defend you if you’re charged with home invasion.

What is Home Invasion?

Home invasion is a felony that is punishable by 5 to 20 years in prison. This is a very serious charge and should be handled by an experienced criminal defense law firm.

What’s the Difference Between Home Invasion, Breaking and Entering and Burglary?

The difference between breaking with entering, home invasion and burglary depends on the state. But in most jurisdictions, when you break and enter someone’s home, you may be charged with breaking and entering. In this charge, there is no intent to commit another crime. Breaking and entering is a misdemeanor. However, if you break into someone’s home with the intent to commit a felony crime, you will be charged with Home Invasion.

At the end of the day, you will need to check with your criminal defense lawyer to find out the right terminology in your jurisdiction.

Home Invasion Penalties in the US

The question most people want to be answered is what are the consequences of home invasion, and what type of penalty can you receive? As with any criminal charge, each case is different; however, it is not uncommon for the punishment to be increased if the victim is injured or dies. If the victim was injured during the home invasion and theft, you could be charged with more than home invasion. In such instances you can be charged with assault or even murder.

There are also other penalties involved. If you are convicted of home invasion, you will often be required to pay restitution to the victim. This will include medical bills, lost wages, and any property that is damaged. You will also be required to pay a fine, and you may also be ordered to do community service.

What to Do If You Are Charged With Home Invasion

If you are charged with home invasion, you need to consult with an experienced criminal defense attorney right away. Your attorney will help you to determine your best defense. You may be able to argue that you did not enter the home with the intent to commit a violent crime.

Why You Need An Experienced Criminal Defense Lawyer

Home invasion/burglary is a very serious charge. This means that you may be facing a very long prison sentence if you are convicted of a home invasion. You need an experienced criminal defense lawyer who knows how to build a very strong defense for your case. Law firms such as Barkemeyer Law Firm in Louisiana are very skilled and knowledgeable in dealing with home invasion charges. You can learn more about Carl Barkemeyer and his law firm on one of his google pages here and read some of his great reviews.

Home invasion is a charge that is often stacked on top of very serious charges, such as robbery, assault, and murder. When you are facing such serious charges, you need an experienced criminal defense lawyer on your side.

How Can I Fight Home Invasion Charges?

Home invasion is a very serious charge. However, home invasion charges can be reduced or dismissed if the defense attorney can present a strong defense.

The defense attorney will first try to determine what really happened in the home invasion case.

1. Was the burglar caught in the act of breaking into the home?

2. Was the burglar caught trying to leave the home with stolen property?

3. What was the intent of the burglar?

4. Was the burglar trying to steal property or was he trying to commit a crime?

5. Was the burglary a crime of passion, or was it carefully planned?

If you or a loved one has been charged with home invasion, you need a very experienced criminal defense lawyer on your side. A home invasion lawyer will be able to build an effective defense for your case and put you mind at ease. Now you know the answer to the question,  “Can home invasion charges be dropped?”

can home invasion charges be dropped?

Choosing The Right Attorney For Your Criminal Case

How to Get a Possession Charge Dismissed